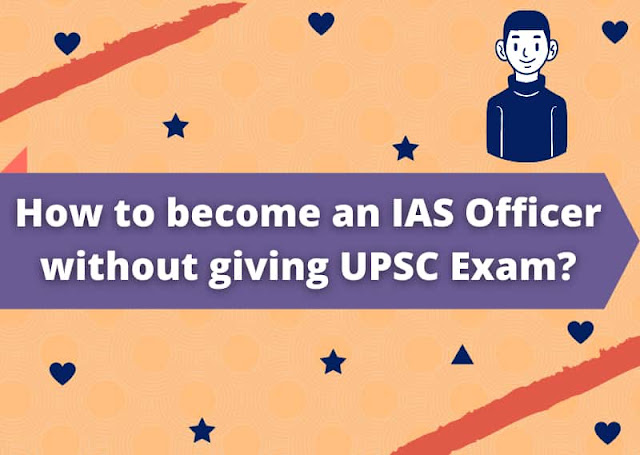 In this article, we will discuss other ways to become an IAS officer without giving the UPSC Civil Services Examination.

In case you are not able to qualify UPSC Civil Services Examination, State PSC is a good alternative option for all the civil services aspirants. After around 9-10 years of service, you will be promoted to the level of IAS Officer. 33% of the seats are reserved for the promotion category while 67% are reserved for direct recruits each year.

It is advisable for candidates preparing for UPSC Civil Services Examination to prepare for State PSC as well so that they can get into administrative services at the state level and later on get to IAS level through promotion.

Recently, the Government of India has announced that people having expertise in any desired field with relevant experience in the private sector can join the government job at the post of Joint Secretary.


People with age greater than 40 years and experience more than 15 years will be considered for the role on a contract basis for 4-5 years. Recruitment will be made for 10 departments -- including Revenue, Financial Services, Economic Affairs, Commerce, and Civil Aviation.


Another way of becoming an IAS officer is to be good in sports and win medals for the country. Usually, people who have shown good performance in sports at the international level are offered the Deputy Collector post by the state Government. 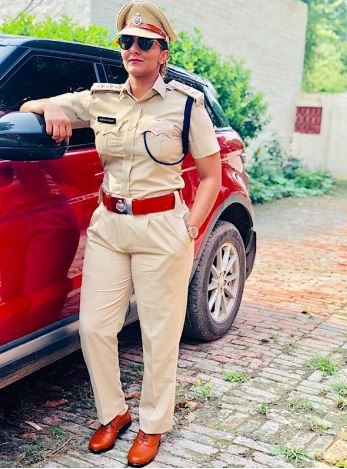 She is the first women wrestler to win the Gold medal in the 55 kg category in the Commonwealth Games 2010. As a result of spectacular performance, Haryana Police has offered her a post of DSP.

Geeta qualified for the 2012 London Olympics and again became the first Indian female wrestler to achieve the feat. 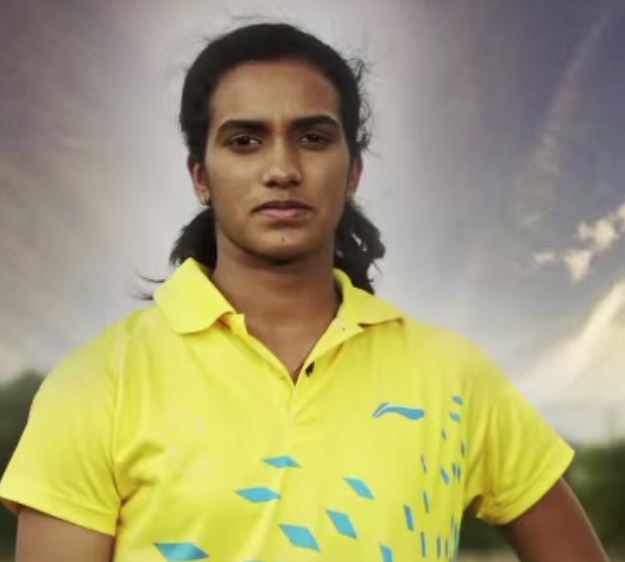 PV Sindhu has brought a lot of fame and respect to the country by playing badminton at the international badminton events. She has won the Silver medal in the Brazil Olympics 2016. Also, She bagged the Gold Medal in the BWF World Championships in Switzerland in 2019.

Andhra Pradesh Government has proposed a bill under the state public service commission act to appoint PV Sindhu as the Deputy Collector in Andhra Pradesh.

How can you become an IAS officer without giving UPSC Exam?